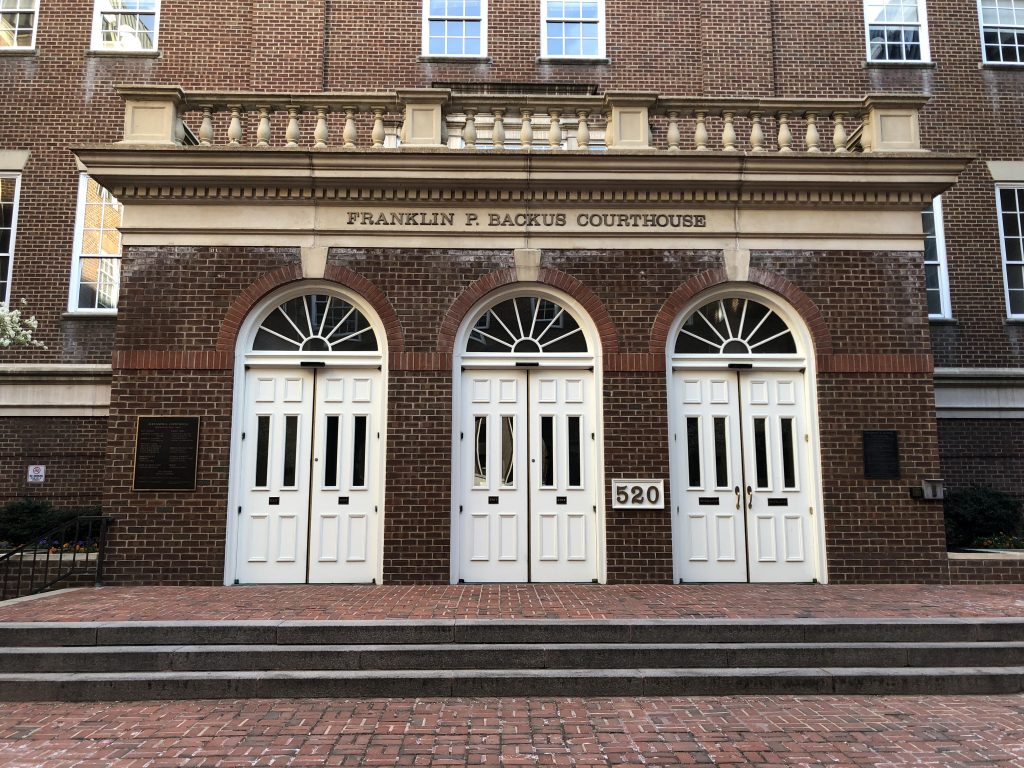 Have You Recently Been Charged With A DUI in Fairfax, Virginia?

Virginia’s DUI Law, 18.2-266, prohibits driving a vehicle with a Blood Alcohol Content (“BAC”) over 0.08 or at any level that impairs your ability to drive. If you have been arrested for an Fairfax County, Virginia DUI, below are some things to know.

The penalties for a Fairfax County, Virginia DUI range based on two things. First, your alleged BAC. Second, whether you have any previous DUI convictions, and when they were. For a full breakdown of the penalties, you can visit our DUI page.

In general, a first offense DUI is a Class 1 Misdemeanor, with a maximum sentence of up to 1 year in jail and/or a $2,500 fine. Your license will also be suspended for one year, though you may be eligible for a restricted license with an interlock device. A BAC of over .15, if convicted, will carry 5 days mandatory jail time. That mandatory time goes to 10 days if your BAC is .20 or higher.

Process for a Fairfax, Virginia DUI

Being arrested for DUI is intimidating. The process begins when you are pulled over, and investigated for DUI.

First, you need to know that you do not need to do the Field Sobriety Tests if you are charged with a Fairfax DUI. These optional tests include the Preliminary Breath Test (“PBT”), which is the hand-held breath test, as well as any of the roadside tests like the One Leg Stand, the Walk and Turn, and the Horizontal Gaze Nystagmus (following a pen with your eyes).

You are required to take a breath-test when requested after your arrest. This would be via the Intox EC/IR II machine, which is a stationary machine kept at the police station. Failure to take this test can lead to a separate charge for refusal. If you cannot take a breath-test, or refuse to do so, the police may get a warrant for your blood, which will result in a blood-draw to test your BAC. The results of this test will come well after your arrest, but can result in your charge being amended to included an elevated BAC, if appropriate.

Once you have been arrested and charged with DUI, you will likely be released on bond, though the police may make you wait for a “sobering up” period. When you are charged with a DUI, your license will be administratively suspended for 7 days. You will be provided an Arrest Warrant, and a Recognizance form, as well as an Arraignment date. This is your first court date. At this date, your charges will be read to you, and the Judge will ask if you plan to hire your own attorney. If you hire an attorney ahead of time, your attorney can enter their appearance and typically waive this arraignment.

After the arraignment, your attorney will get to work. This means requesting discovery, which will include the police reports describing your arrest, any available video, and the BAC test results. Typically, your attorney will also submit a Freedom of Information Act (FOIA) request for information regarding the particular breathalyzer that was used, to verify that it has been calibrated correctly.

Using all of the available information, your attorney will discuss your options with you. This may involve pursing a plea agreement tailored to your priorities, or it may involve taking the case to trial. If the case goes to trial, your attorney may have motions to file beforehand, as well. If your charge is a misdemeanor, this will all happen in the General District Court. If your charge is a felony 3rd Offense DUI, proceedings will happen in the General District Court until after a Preliminary Hearing. At that point, the case will move to the Circuit Court. It is at the Preliminary Hearing stage that a plea agreement is reached in most felony cases.

DUI defense can be highly technical. And every client has different concerns and goals. Our Client-Focused Criminal Defense Team has the practical and legal knowledge to defend your Fairfax DUI.