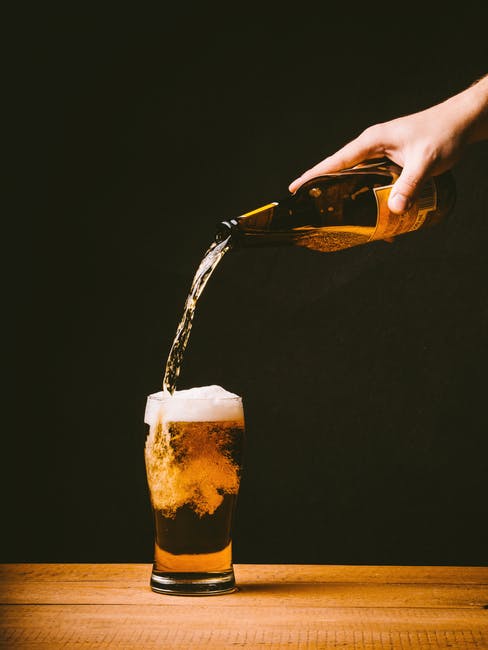 This campaign aims to drastically reduce drunk driving on our nation’s roadways through a two-pronged approach of education and enforcement. From December 15, 2021 – January 1, 2022, motorists nationwide can expect to see increased messaging about the dangers of driving under the influence, coupled with increased saturation patrols to identify and apprehend impaired drivers.

What is a Saturation Patrol?

While the ACPD statement does not mention DUI Checkpoints, those may be expected as well.

What Does This Arlington DUI Enforcement Effort Mean for Virginia Drivers?

This Holiday DUI enforcement campaign will not just affect DUIs. This likely means increased enforcement of many traffic offenses, but particularly those that may be indicative of DUI. This includes Reckless Driving, Failure to Obey Highway Signs, and other driving offenses. Officers will be looking for DUI arrests, and this means drivers may unexpectedly find themselves in a DUI investigation. Even if you have not been drinking, you should know your rights in this situation. First, you owe the police nothing more than your license and proof of registration. You do not have to answer their questions, including questions about what you have been doing, where you are coming from, and where you are going. You can simply not answer, or you can respond that you do not want to talk about your day (much as you would respond to any stranger asking you personal questions).

You may be asked to do Field Sobriety Tests. These tests are pseudo-science and they are not required. There is no good reason to do them. If the Officer has probable cause to arrest you for DUI – they will. If they ask you to do these tests, it is only so they can look for reasons to arrest you. They can say they saw minute vibrations in your eyes as you followed a pen while they shine a flashlight in your face. They can say you were distracted or stumbled as you walked heel-to-toe in straight (but invisible) line one the side of the highway. Sometimes they make up their own tests involving the alphabet or counting by 7’s backwards. None of this required, and it will not help you. You can and should simply (but politely) decline.

You may be offered a Preliminary Breath Test while you are pulled over. These hand-held machines are unreliable – and in fact, they cannot even be used to prove you were intoxicated. The only purpose of this unreliable test is to provide probable cause for the officer to arrest you. This test is also not required, and should be declined. This test is not being offered to proof that you are sober. It is not being offered to “get you on your way.” This test is offered to find a reason to arrest you for DUI. Again, if an officer has probable cause to arrest you, they will. If you “pass” they roadside breath test, the officer will arrest you on suspicion of DUI (Drugs) instead.

If you are arrested for DUI, however, you are legally required to provide a breath sample for the machine at the police station. This is due to Virginia’s Implied Consent law. Refusal for this test is an infraction for a first offense, and will result in a one year license suspension. A second offense is a criminal misdemeanor.

If you have been charged with DUI in Arlington or elsewhere in Northern Virginia, including Alexandria, Fairfax, Prince William, or Loudoun, contact us to learn how our Client-Focused Criminal Defense Team can help defend you and avoid unnecessary disruption to your life, especially this holiday season.

← Federal and State Prosecution in Virginia Alexandria Arrests in 2021 →